Kill switch is a feature that’s not being offered by all the VPNs but many popular VPNs had included it for security reasons.

“Kill Switch in VPN is a special feature that automatically disconnects the internet connection on your device in case your VPN connection goes down due to certain reasons.”

Having a VPN is really important for your internet privacy; however, a VPN without Kill Switch could lose its entire purpose of security.

With a secure VPN, it’s virtually impossible for a data snooper to hack into a VPN server. So, they wait for your network to fail and that’s when they get into it. That’s why it’s necessary to have a VPN with a kill switch.

When you are connected to the internet but not to a VPN (in case of the VPN disconnect), your data will go unencrypted without you being aware. That scenario is certainly riskier than not having a VPN at all. Because when you are connected to a VPN, you might be carrying out highly sensitive internet activity or maybe viewing stuff that’s prohibited in your area thinking of yourself as being anonymous.

Why do You need to Have a Kill Switch?

When you are connected to a VPN, there are various personal details that are masked with the VPN encryption. Those details include;

But what if your data leaks with a VPN?

You might be thinking that how a VPN leaks data even if it has the strongest encryption and zero loopholes. Sometimes a VPN connection breaks due to certain reasons while your internet is connected. Therefore, the data goes unencrypted through your internet connection and your real IP address reveals.

That’s when a VPN kill switch comes into play.

As soon as your VPN connection shuts down, a VPN kill switch (if active) cuts off your internet connection too.

There are various reasons why you can face a VPN connection drop.

WiFi or mobile internet connections are signal-based networks and if you are connected to such a device with inadequate signals, you may face VPN disconnection due to extreme data loss.

When you are connected to public WiFi at a shop, airport, or maybe at your office, the highly crowded internet connection can disrupt your VPN connection.

Sometimes when you switch connections, for instance from WiFi to mobile data, you may face VPN connection drops or maybe go from one WiFi connection to another.

Heavy Software Running in the Background

There are times when heavy data requiring software disrupts your device’s connection to the VPN. it could be an app downloading a such update or might be windows itself.

Most VPN apps are troublesome while connecting and they might continue to have disturbances after connection. Therefore, you can face a VPN connection drop if the VPN app crashes or there is any issue with it.

If your system has an antivirus or firewall, it might be blocking a VPN to establish a VPN tunnel. You can fix this issue by adding your VPN to the firewall’s list of exceptions.

When you are connected to a VPN with a Kill switch enabled, you are surfing the internet without any kind of risk.

But, your VPN should be credible.

When you enable the VPN kill switch, it continuously observes your connection and in case of any disruption, it promptly detects the change. A good VPN blocks your device from accessing the internet within minutes.

Here are some best VPNs with a kill switch feature.

For iOS, Linux, Android 7.0 (or later), and macOS (IKE version) app users, there is an integrated kill switch that disconnects the whole system in case of a VPN connection drop.

For Windows and macOS (OpenVPN version), NordVPN offers both app-level and system-wide kill switches. In the app-level kill switch, you can set the applications for which you want the kill switch to work.

SurfShark VPN supports kill switch in Android, macOS, Windows, and iOS. Just because of its efficiency and affordability, this VPN has gained immense popularity in no time.

How to Enable VPN Kill Switch?

Some VPNs have Kill Switch enabled by default, whereas in some VPNs a user must activate it manually. There could be a different setting for every VPN but in most of them, it is activated from the settings.

How Can You Make Your Own Kill Switch?

Also, there are some third-party apps such as VPNetMon, VPN Watcher, and VPN Lifeguard which work as a kill switch if your VPN doesn’t have this feature. But, again adding a third-party app to your system could always be risky for your anonymity.

From one VPN to another, a kill switch’s working could differ in terms of effectiveness. Sometimes a VPN connection goes down and till the time app detects it, data could leak from an encrypted channel to your internet. Also, there are some scenarios in which a VPN’s kill switch works, and sometimes it fails to detect the issue.

VPNs like Nord and Express are trustworthy and reputable in terms of maintaining user security and providing the best working features. 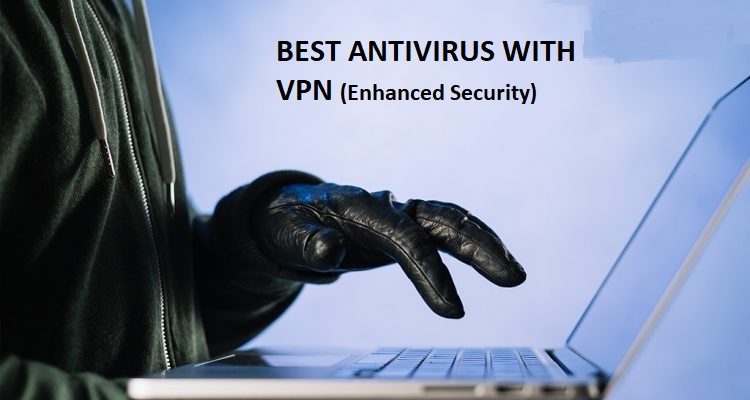